This extensive volume brings hundreds more architectural gems into the spotlight. The photographs, most of which are published here for the first time in a book, depict buildings by Albert Frey, Louis Kahn, John Lautner, Le Corbusier, Ludwig Mies van der Rohe, Richard Neutra, and more, as well as the work of many lesser known architects.

Not just restricted to the West Coast this time, the images were taken all across the United States as well as in Mexico, Israel, and Hong Kong. Widely considered the greatest architectural photographer of our time, Julius Shulman has once again opened his archives so that we may rediscover the world’s hidden Modernist treasures.

The buildings burned in our memories, which to us represent the spirit of the fifties and sixties architectural design, were those whose pictures were widely published in magazines and books; but what about those that got lost in the process, hardly or never appearing in publication? The exchange of visual information is crucial to the development, evolution, and promotion of architectural movements. If a building is not widely seen, its photograph rarely or never published, it simply does not enter into architectural discourse. Many buildings photographed by Julius Shulman suffered this fate, their images falling into oblivion. With this book, TASCHEN brings them to light, paying homage to California Modernism in all its forms. The abandoned files of Julius Shulman show us another side of Modernism that has stayed quiet for so many years. Bringing together nearly 300 forgotten masterpieces, “Modernism Rediscovered” pays tribute to these lesser known yet outstanding contributions to the modern architectural movement. It’s like sneaking into a private history, into homes that have rarely been seen and hardly appreciated as of yet.

You can have a look at it from the following link : 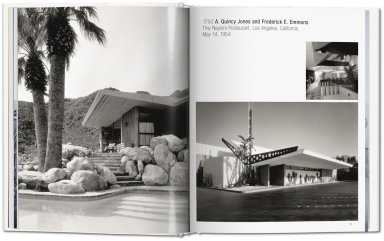 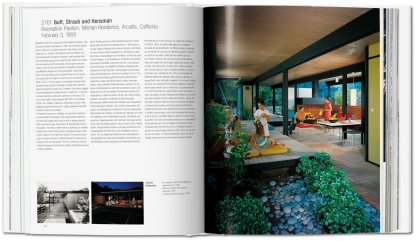 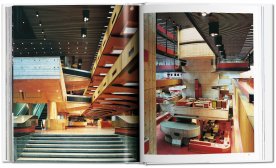